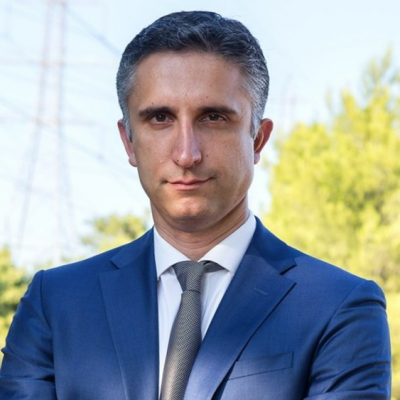 Vasilis Alexoudis is the head of digital solutions in the rest of Europe for the power generation business line within Enel, leading the group's efforts related to its digital transformation in this region.

He was first appointed head of ICT for Greece and Bulgaria in May 2011. Since then, he has contributed though multiples roles to promote the ICT evolution and operations in other countries in Europe, as well as in Asia and Africa, where Enel extended its presence. Mr. Alexoudis has previously held technical positions in Pepsico-Ivi and Altec Group